The Story of my Distraction

Earlier this evening, I was rummaging around the cabinet looking for something. I pulled out a small e-cig box and thought, "I wonder what I stashed in here?"

So I opened it.

This is what I found: 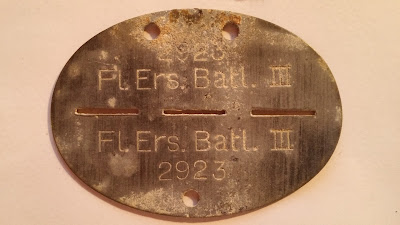 Maybe I can use it to find out more about what part of the Wermacht my old man served in.

The best I could come up with was this google translation:

As best I can remember, the old man was taken prisoner in Holland, near the end of the war, at the age of nineteen. Since he was Luftwaffe, he was selected to be shipped over to the U.S.A. instead of the U.K.

He wound up at Edgewood Arsenal in Maryland. A.K.A. Edgewood Chemical Biological Center. 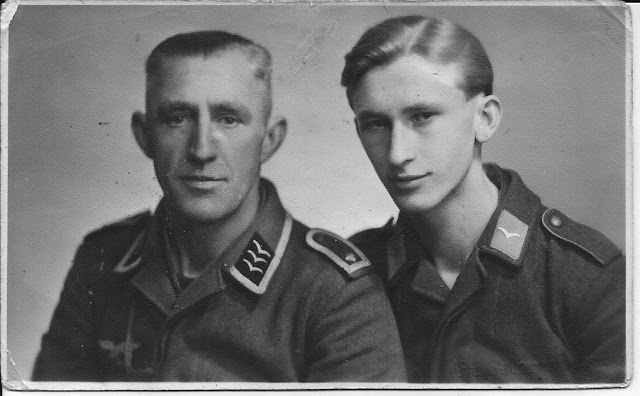 He often used to complain about his treatment as a P.O.W. He claimed that the prisoners at Edgewood were "starved." I have to admit, from the photos I've seen from that period, he was pretty skinny.

So here is my best recollection of what he told me.

The German prisoners were sent out to work on various farms in the area. 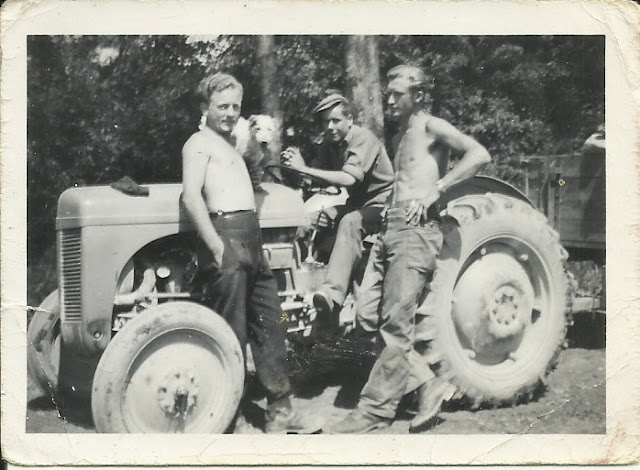 He ended up working for a farmer by the name of William Pugh, somewhere in the vicinity of Bel Aire or Joppa, MD.

He explained to me that, as prisoners of war, he and his fellow prisoners had little reason to enthusiastically perform the work assignments.

One day, while my old man was playing stupid as he repaired a fence, Mr. Pugh, in frustration, asked him, "What is wrong with you? Can't you understand English?"

The old man had studied English in school, back in Germany, so he was capable of understanding the farmer's simple instructions. He just wasn't in any mood to cooperate.

He replied to the farmer, "You give eat, (food) I understand. (English)"

Mr. Pugh understood. After that, as I remember the story, the POWs were invited to eat dinner with the family, and the work performance improved.

I recall also, that when the POWs were finally going to be sent home, after the war had ended, Mr. Pugh endured some community disapproval after he had made a politically incorrect statement, down at the general store, expressing his regret that his German "friends" would soon be going home.

I know that as the years pass by, my recollection of stuff is getting pretty rusty, and for all I know, the version of events I have provided, could be complete bullshit.

But I do know this.

The old man packed the whole family into our Volkswagen, and drove us to Bel Air, Maryland to seek out, and re-unite with Mr. Bill Pugh. So there's that.

And he was successful in discovering the farm. 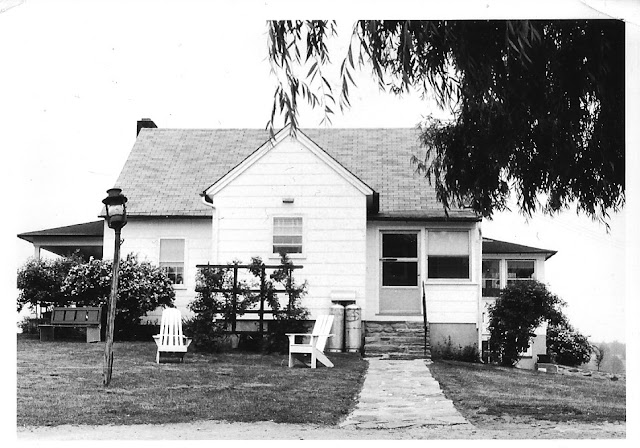 When we arrived we were welcomed with open arms by the family. Unfortunately, Mr. Pugh had passed away by then, but Mrs. Pugh and her daughter, Francis remembered the old man. They invited us to stay. When the old man asked if we could pitch our tent out in the yard, they wouldn't hear of it. We stayed in the house.

Man, I loved that Bel Aire. And I developed quite a fondness for one of the granddaughters, who lived just over the hill, down by the river. When it came time to leave, I didn't want to go.

As part of that vacation, we drove down to Edgewood Arsenal. The old man wanted to re-visit his "home" for four years during that period. I remember him pointing to a tree and saying, "That was where a Japanese prisoner hung himself."

I had trouble believing my old man's claims that he had been starved while an American POW. But I do remember another story he told me about the time he was working as an orderly in a hospital, or something, during his captivity. Someone came out of one of the hospital rooms pushing a cart that contained leftovers from supper. He saw an uneaten steak on the cart, so he grabbed it and ran into the bathroom where he devoured it in one of the stalls.

If the story is true, it goes to show how different a world I have grown up in. I wouldn't fucking eat anything that came out of a hospital ward. Though I might be tempted by a half-smoked Marlboro.

Also. If the story isn't true, who the fuck could make something like that up?

Here is another recollection of a story he told me. Though not a smoker himself, many of the German prisoners enjoyed tobacco. He told me that the G.I. guards were forbidden to give cigarettes to the prisoners. But there was one American guard, a black man, who, when asked for a smoke by a prisoner, would light up a fresh one, then throw it on the ground. The prisoner would pick it up and enjoy it. And the guard could not be accused of giving cigarettes to the POWs, since he had merely discarded one.

This morning, I tripped across an article that reinforces the story that my father told me, as I remember it.

I have always been an enthusiastic fan of the United States of America. It's the greatest example in history, as I know it, where the common man can live a damned good life. Hence my affinity for the slogan, "Make America Great Again."

My old man, on the other hand, remained bitter to the end of his life over his treatment in that USA POW camp.

I think he was way off base on that. Human cruelty is not restricted to any one government. All governments are cruel.

Even when they show apparent kindness, one thing is certain, they don't use their own money. In fact, they expect to be paid out of taxpayer funds for their "services."

Most politicians are "virtue signalers." They sincerely profess their compassion for their constituents, but someone else always get the bill. 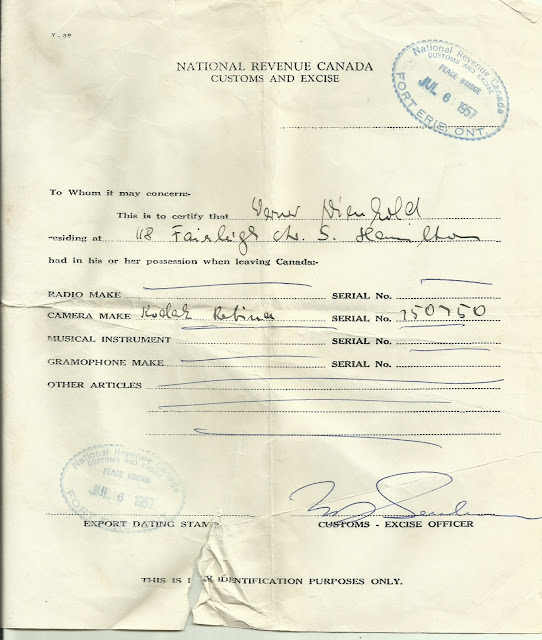 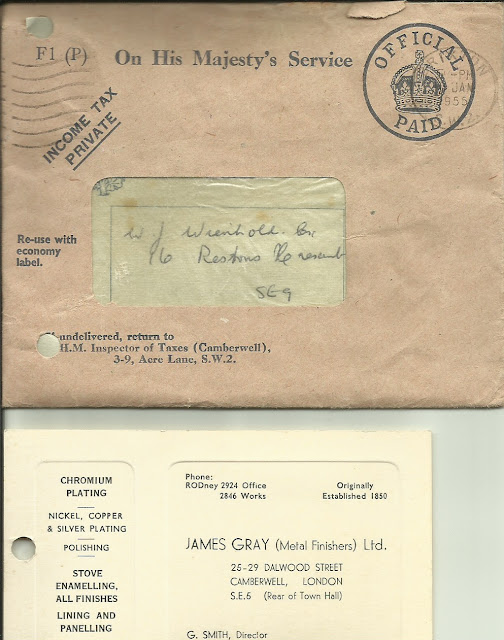 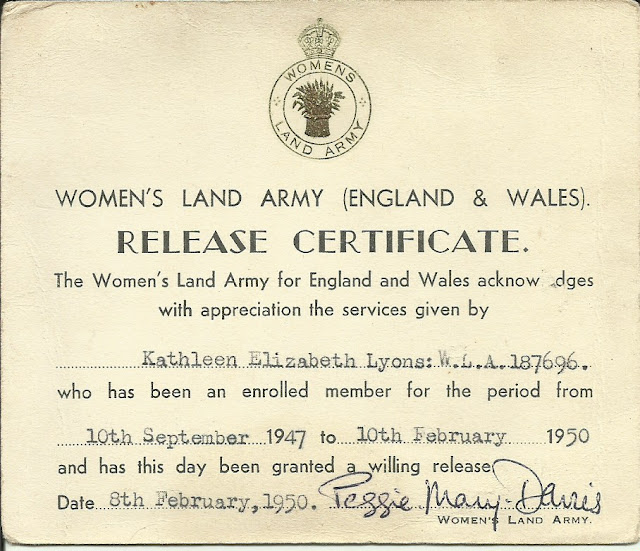 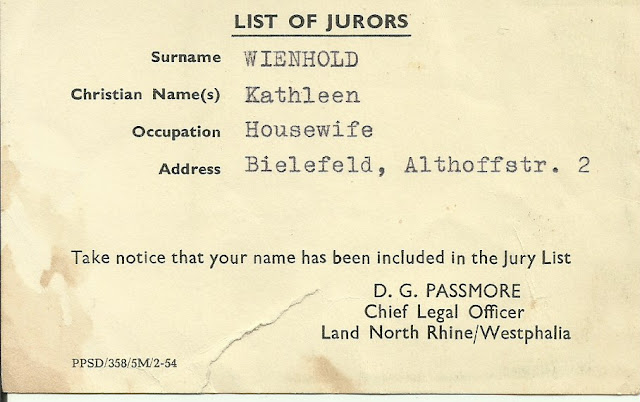 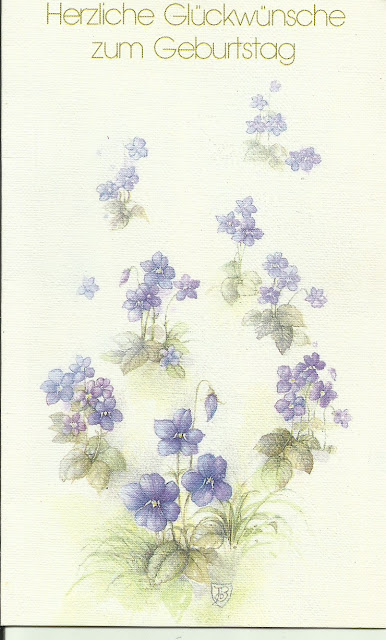 The old man always believed in paying his bills.

Don't you wish we could find some politicians with similar ethics? 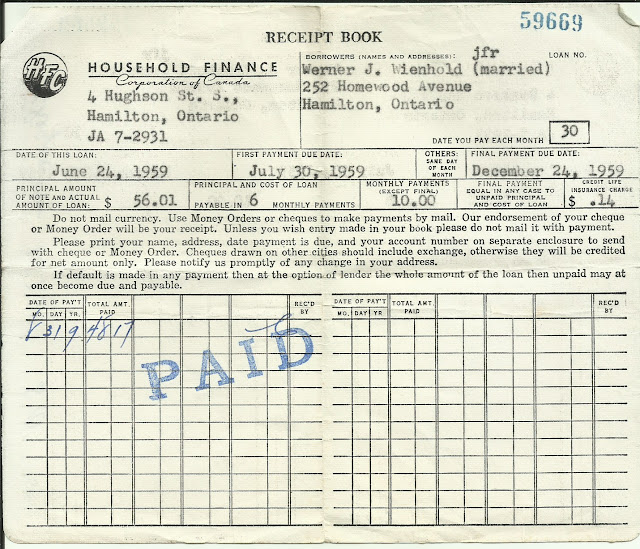 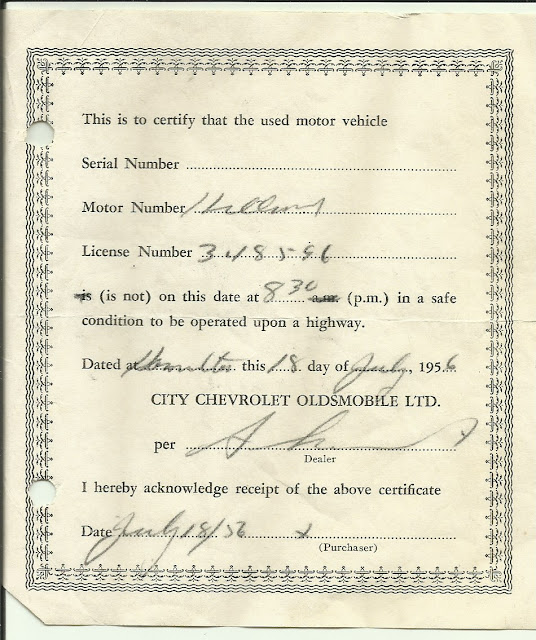 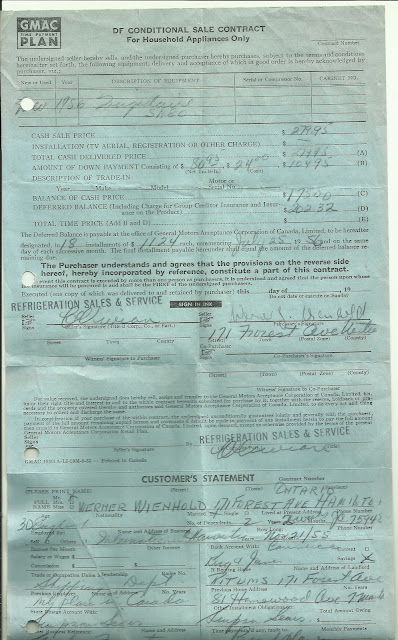