Some Things are so Predictable

Here is just one of many reports that continue to trickle in, in the wake of granting the Uber taxi corporation legal exemption from the bylaws covering all other taxi operators.

Predicting this outcome was not rocket science. (Published on Aug 21, 2016)

and so true to form, the same boneheads who created this monstrous two-tiered taxi system in Hamilton are now setting their sights on "fixing" the payday loan industry.

The campaign, spearheaded by none other than the prominent fake social justice warrior, Matthew Green, and seconded by the mayor, who never met a touchy-feely, virtue-signaling slogan he didn't like, aims to "help" vulnerable people.

And this is where the true genius of these infuriating politicians really comes out. They think they are going to "help" people without bank accounts by reducing the number of payday outlets to 15.

How is limiting competition supposed to lower the costs of these services? And how is limiting the number of locations supposed to "help" the desperate and poor by forcing them to expend more of their limited resources in getting to those outlets?

If there were more payday outlets they would:

A: face more competition. Competition always drives prices lower. The vulnerable would like that. (Don't expect a politician to understand it.)

and B: it would remove barriers to the desperate and poor by making them easier to get to. This would lower the true cost of payday loans. (Don't expect a politician to understand it.)

Leave it to virtue signaling politicians, who rarely spend five minutes in the real world, to get it all ass-backwards, again. 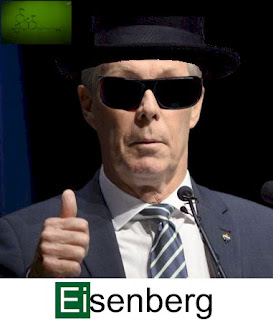 From my cab experiences, I can remember taking many of these vulnerable people to Money Mart when it was just about the only game in town at 15 King Street East. Some would spend as much as $40 or more, in today's rates for the round trip, ON TOP OF whatever Money Mart charged them. It was always a stressful trip, because I would have to wait in the no stopping lane while they went inside to argue about whether the check was any good. This often happened around rush hour. Buses would rudely honk at me for occupying their stops. Parking enforcement officers were swirling around like flies around outdoor privies, and some countries.

I HATED those trips.

And to make matters worse, if the check was no good, the desperate and poor cab driver didn't get paid. Where is Matthew Green when you really need him?

These phony virtue-signaling politicians would probably support having zero payday loan outlets in the city. Then the vulnerable might have to take cabs to Toronto to cash their checks.

But since most desperate and poor payday customers don't have credit cards, it's doubtful they'll be using Uber cabs to get their money.

Another virtual signaling fake, a guy by the name of Tom Cooper, director of the Hamilton Roundtable for Poverty Reduction is also doing some hand-waving, and other mystic gesticulations to pretend that he is doing "something" to eliminate poverty. And just like all of the other members of his cult, he's busy cooking up ideas about how someone else could, followed by should, followed by be ordered to, solve the problem. Or else!

"Banks also have a role to play in opening up their credit services to customers they're now turning away, Cooper added."

Yeah. A really innovative idea. Make someone else pay. 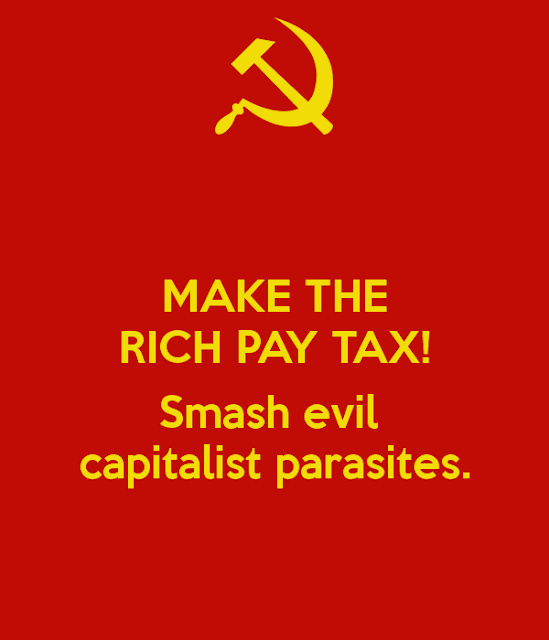 You can read all about this latest initiative from Hamilton's roster of busy-body interlopers in the link below. It might be advisable to have a motion sickness bag handy while you do.

New bylaw to cap payday lenders at 15 in Hamilton

You have to thank the many private citizens and businessmen who, through the production of real value through hard work, continue to do a great job making Hamilton a livable city, in spite of the interminable efforts of Hamilton's politicians to screw things up. If it were left up to the politicians, who's handiwork is most visible in the condition of our streets, Hamilton would be a real shithole. 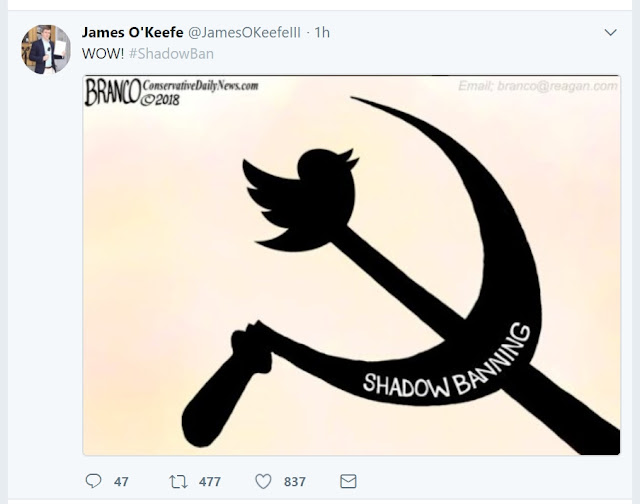 You want to know what the best definition of a politician is? He's the guy who wants to be in charge of handing out the goodies.