​​ I had my picture taken with Ezra Levant during a talk he did a few years back in Toronto. The man is, IMHO, quite brilliant, notwithstanding the horseshit he, and some of his Rebel Media associates, put out to support the Uber taxi brokerage. It only goes to show that, no matter how razor sharp a mind you have, you can still be lulled into talking absolute nonsense if you lack sufficient knowledge.

The flip-side of this coin, of course, is the so-called "knowledgeable fool." I have known many of these in my lifetime - people who seem to have encyclopedic knowledge of every subject under the sun, but remain nevertheless, utter fools.

​​ I am sure you all know such people.

​​ Then we have, on occasion, spectacular exceptions, like those who lack both knowledge and intelligence, like our current Prime Minister, yet who are taken seriously by dangerously large numbers of people.... including those who like his hair.

​​ If I had to choose, I would go for the larger processor.

​​ My memory sucks. But there is no doubt in my mind that the general opinions I hold to this day are the result of countless surveys of data, and personal experiences I have had in my lifetime.

​​ Even though I have long forgotten the specific reasons why I think the way I do to this day, I am confident that it is the result of a step by step progression of stacking one brick on top of another to construct an edifice.

​​ Leftists adhere strongly to their own horseshit because they have also constructed similar intellectual edifices based upon Marxist bullshit and wishful thinking. (No person should have to work for less than X dollars per hour, and so on.)

​​ A mathematician is someone who first had to learn that 1 + 1 = 2. Every thing else he knows is based upon it. (And now we have cultural Marxists even challenging that theory. Afrocentric math, anyone?)

​​ His comprehension of E=MC^2 does not require that he re-question his belief that 1+1=2.

​​ I hope it is apparent to the reader that I am just spewing a lot of horse-shit here as I play around with my keyboard.

​​ But even at that, the thoughts I am expressing, are the result of an evolution.

​​ General evaluation? I think I am in the ballpark. 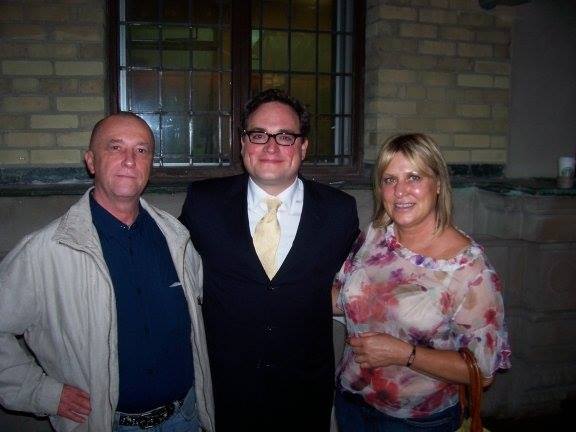