Uber and Lyft have successfully undone sixty or more years worth of warnings against getting into cars with strangers.

The reports continue to roll in. Here is another report of an attack by someone driving an unmarked bandit cab.

Uber has a "cut and paste" response whenever these types of Uber-driven incidents occur. It goes something like this,

"Uber has a page of advice for riders on how to be safe when taking an Uber journey. It notes that when you’re matched with a driver through the app, you will see their name, license plate number, photo and rating so you know who’s picking you up. It also advises you share your ETA with friends and family so they know when to expect you."

The fatal flaw in this, arguably fake, piece of advice, is that the times of heaviest cab use are usually during bar closing times when many users are so drunk they can hardly see. let alone follow all of Uber's sage advice. The following video demonstrates the condition of many taxi passengers after the bars close.

Finally, a Public Service Announcement warning about the dangers of something the politicians are scared to death of addressing: Distractive Technology. 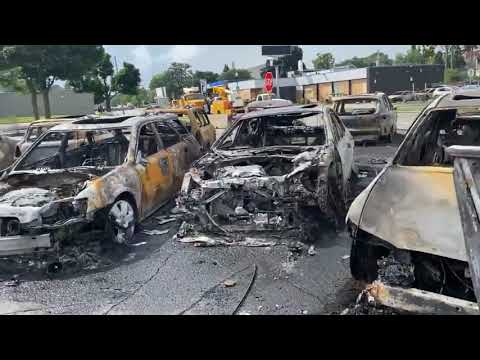