I especially like the part where Tam says it's important for people to get outside especially since the virus is less likely to spread outdoors. This after how many months of telling people to stay the fuck home?

Why I do not wear a Dunce Mask, unless it's for a joke: 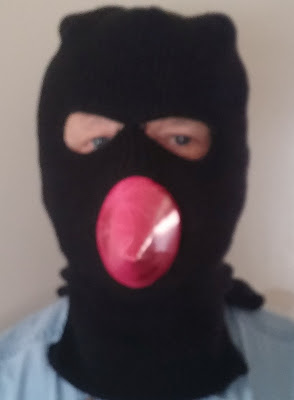 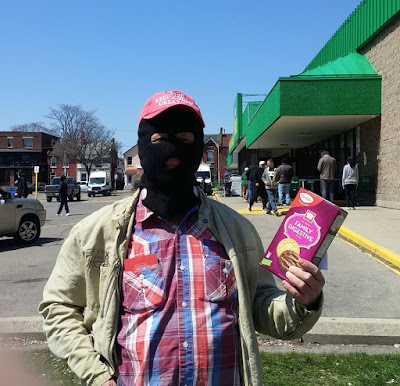 What I would like to know is, were seniors who tested positive for the Wuhan flu deliberately sent to this nursing home, as was done by order of that psychopath Gov. Andrew Cuomo in New York? Note that New York State has the highest number of Wuhan flu fatalities in the US (22,843), and in fact, more than twice the state with the next highest number of fatalities, New Jersey (10,749.) May 21, 2020.

And now we have this preposterous example of government lunacy as Teressa Tam, Canada's chief medical officer, tells people " it's important for people to get outside especially since the virus is LESS LIKELY TO SPREAD OUTDOORS." (!!!) This after months of having the same IDIOTS telling us all to stay home. (66% of the hospital admissions in New York were people WHO FOLLOWED THE LOCKDOWN commands.)

‘A mistake was made’

Hey, Mayor Einzatsgruppenfuhrer! Now that Canada's Chief Public Health Officer is advising Canadians to go outside, will you and your gang of gauleiters start fining people $880 for staying home? pic.twitter.com/xmhiRKTpeT

A Doctor a Day Letter - Signed by Fox News on Scribd

Professor Sunetra Gupta: the epidemic is on its way out

Other than her stated aversion to libertarianism (I.E. - freedom and human rights,) which coincides with her preference for socialist medicine ("more funding,") she has a very sensible perspective on the Wuhan flu phenomenon.

More on the Collateral Damages

Report: Suicide Rise from Lockdowns to Kill More than Coronavirus in Australia

And finally, get a load of THIS!